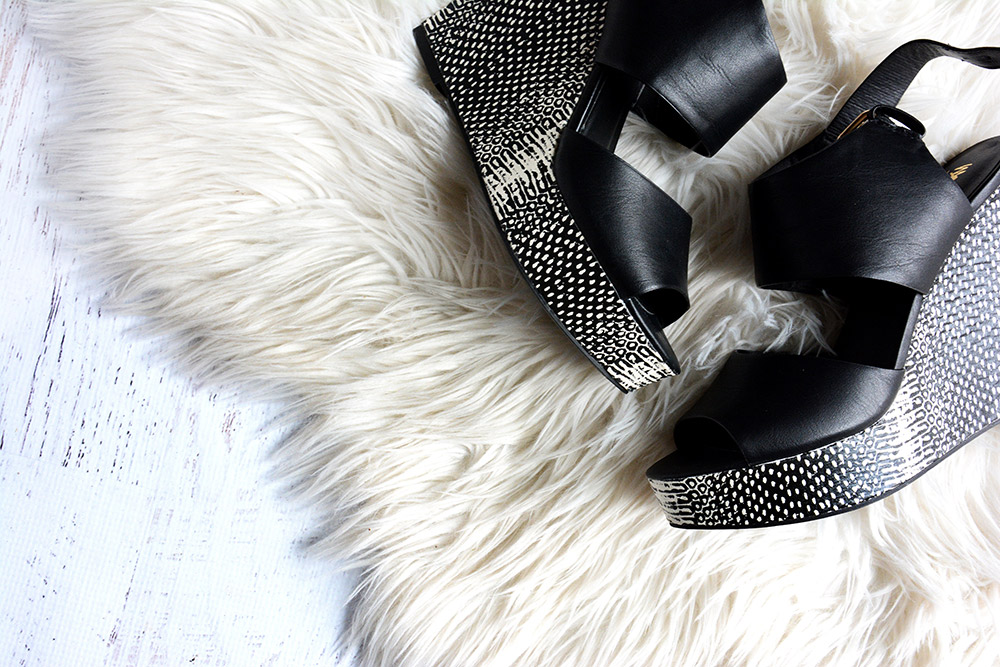 Fashion can connect people and make you aware of the current trends and styles all over the world, but there are some lines that we shouldn’t cross when it comes to looking good. While it’s perfectly fine to appreciate traditional wear of other cultures, some are taking it too far and are reducing the deep meaning and symbolism of costume and accessories and treating them as mere fashion statements.

Lately, the conversation about cultural appropriation has been burning up the Internet as some celebrities have been found guilty of this faux pas. Take Beyonce, who was accused of appropriating Indian culture when she wore a traditional Indian sari and mehndi in Coldplay’s music video. There’s also the Kardashian-Jenner family, whose hairstyles, outfits, and Halloween costumes are often criticized for cultural appropriation. It’s important to learn that fashion can be celebrated, but people have to take the time to appreciate a culture without appropriating it. Here are 3 ways to respectfully adopt global style.

Don’t use sacred artifacts or symbols to accessorize

While wearing a Hawaiian shirt to a luau party may not raise any eyebrows, keep in mind that there’s no right way to use artifacts or symbols as accessories. For instance, wearing a Native American headdress to a music festival is just wrong and disrespectful. A headdress or war bonnet is traditionally worn by respected elders and men who have earned the right and honor to wear them, so using a Native American headdress as your headgear to the next Coachella is extremely offensive.

Your style can have certain cultural elements without causing offense

Adopting certain elements of cultural fashion can be a tricky thing for most designers, especially because of the whole conversation regarding cultural appropriation. However, there are ways to reflect certain cultural elements in your style without causing offense. For instance, you shouldn’t wear traditional African fashions and accessories, but you can certainly carry hand-beaded bags, use bold jewelry, and wear bright colors when putting together an outfit—all of these are marks of African fashion. And by all means, never wear traditional clothing as a Halloween costume.

When you’re traveling, one way to respect a country’s customs is to abide by dressing do’s and don’ts. For instance, when you’re in an Islamic country, covering your hair is a must, especially if you’ll be visiting mosques. This is not cultural appropriation—rather, the locals will appreciate the efforts that you’re making to be modest while avoiding unwanted negative attention.

Learning to appreciate without appropriating is a must for global fashion enthusiasts. Follow these tips to respectfully adopt global style and avoid causing offense. Remember that there are limits when it comes to expressing your personal style, and having a deep respect for cultures makes you a more thoughtful and sensitive fashion enthusiast.

Photo by Allyson Johnson on Unsplash