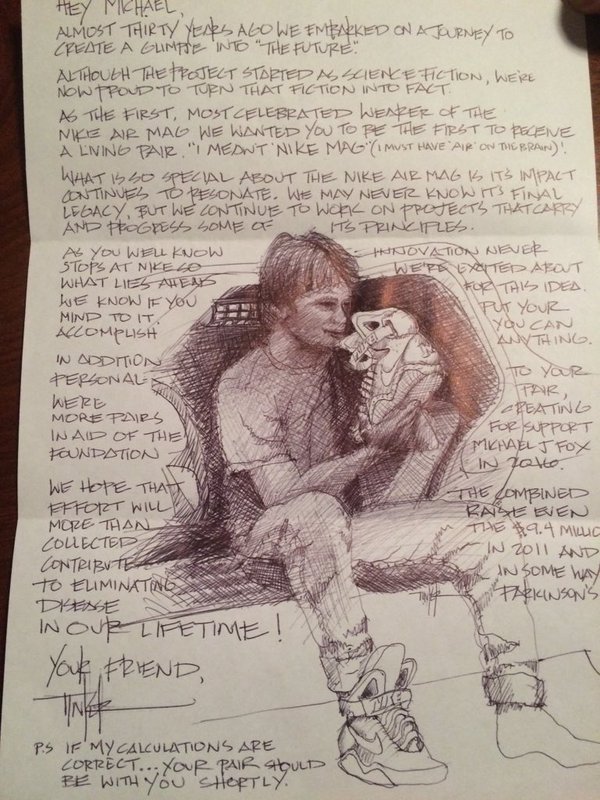 To celebrate Back to the Future Day, also known as the date Marty McFly traveled to in Back to the Future Part II, Michael J. Fox, who played McFly, revealed a picture of himself wearing a real-life version of the franchise’s iconic self lacing shoes, some great looking Nike sneakers:

This is real. This is today. Coming spring 2016. cc: @RealMikeFox @Nike pic.twitter.com/KPswXNojvA

Fox also tweeted a photo of a hand-written letter from Nike designer Tinker Hatfield, which says Nike is proud to make the legendary Air Mag sneakers a reality. He said the company will also make more pairs next year, with proceeds going to the Michael J. Fox Foundation for Parkinson’s Research:

Hatfield first hinted about real-life power laces last year. It’s still unclear if they’ll ever be available for mass consumption, but we can only hope. One day, this could be all of us: 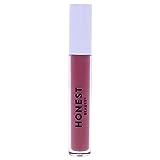 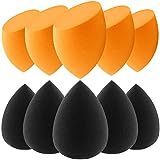