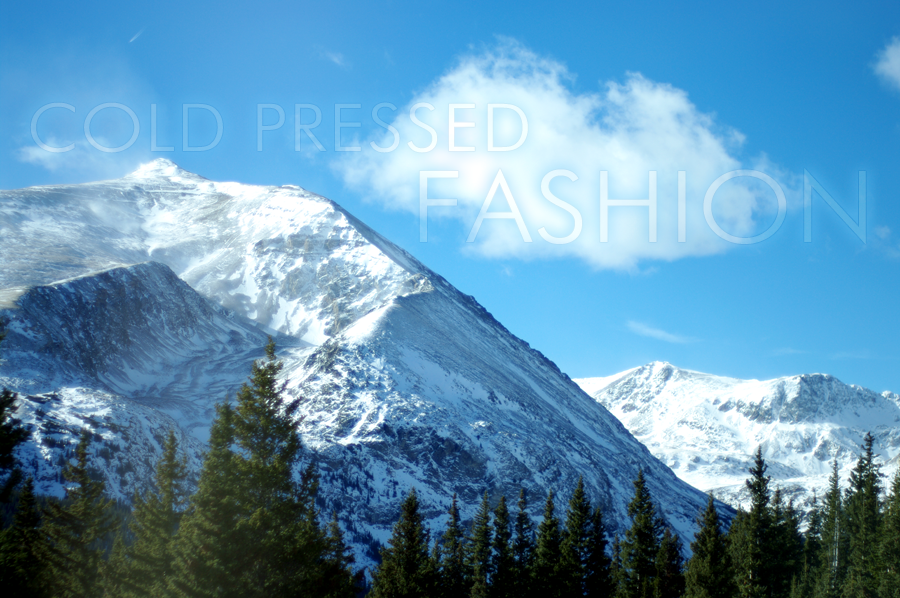 Some people in the US might be getting some spring time weather, especially if they’re in the south, but much of the northern hemisphere is still knee deep or more in miles and piles of the fluffy, white, beautiful mess called snow.

I just spent some time knee deep in the white stuff gathering kindling for tonight’s fire, and we recently had some major snowy wind storms take out half the state’s electricity, but, I can’t really complain. I love the pure, milky white, plains and mountains of snow surrounding me, and as long as I have a nice warm place to work and hot coffee, I’m perfectly content. We also live in probably one of the most lively winter towns in the country, Breckenridge, Colorado. A small ski resort town where almost no one on the street or in the shops is from here, or the U.S. for that matter. Shops and restaurants are open much later than most large cities, people walk around the streets at all hours regardless of the weather, there’s live music – often well known headlines playing every week and nearly every weekend there is some kind of event to keep people busy, like snow carving competitions, film festivals, Dew Tour (pro snowboarders) and silly things like Santa races and Uuler Fest (viking festival). Living in a small cold place in no way mean’s you are bored and isolated. I used to think winter was a miserable time, when winter meant rain, but white snow and blue skies makes winter an amazing time of year. I’m not the only one who enjoys the snow and takes full advantage of its stylistic options and visual aesthetics. Take a look at some of these fashionable winter outfits for this weeks feature.