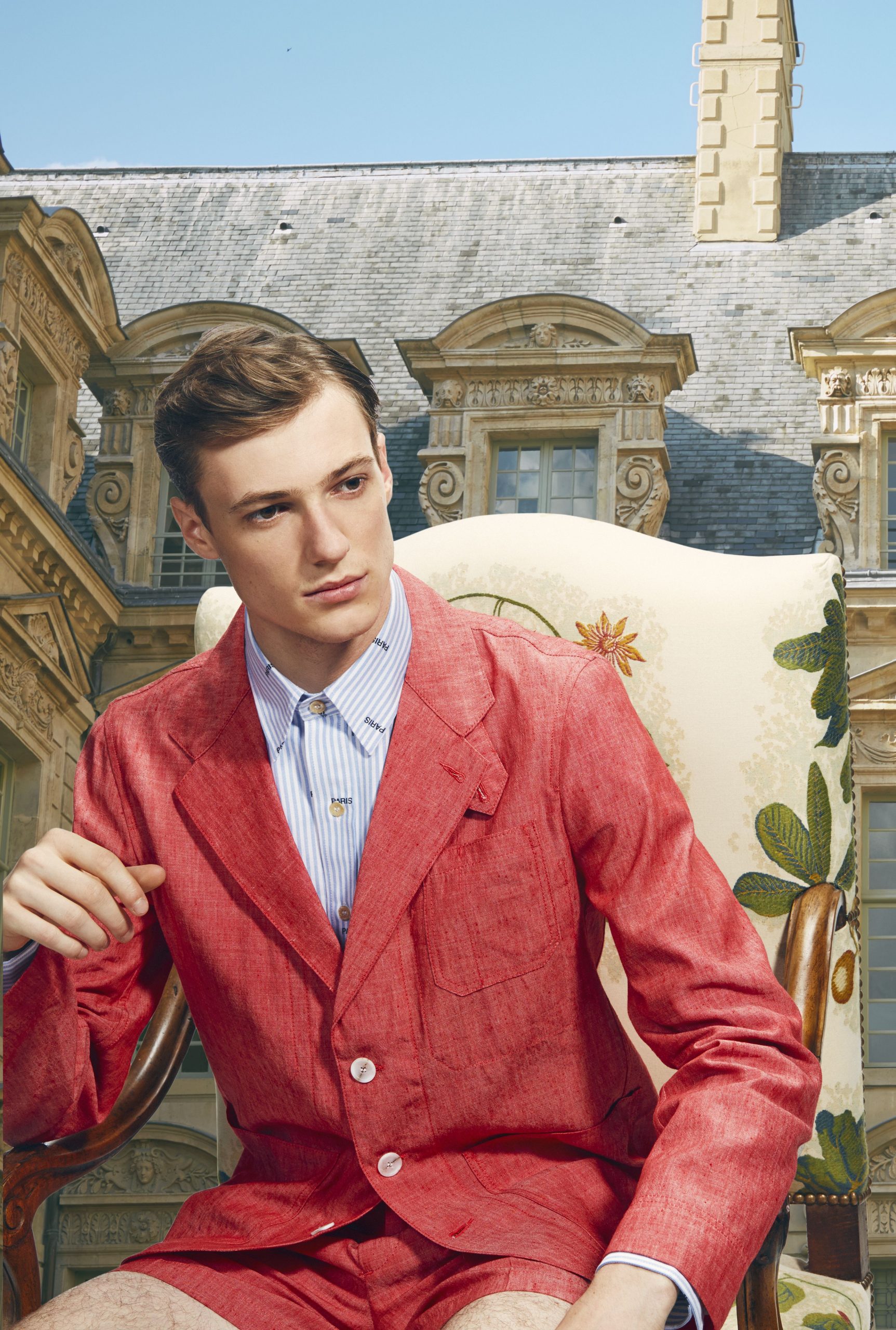 What is it about effortless French ?
I think the key to ‘effortless French style’ is that the French possess an innate ability to balance what is understated and easy. They highlight their best assets through well-made clothes that are thoughtfully chosen, and lend a personalized touch to each ensemble – however simple it may be. Let’s talk a little about the French man, specifically. How would you define his approach to french fashion?
The idea of a French man is perhaps less elusive than a French woman when it comes to fashion, but that does not mean that their look is any less nuanced.
French men appear to seek out a uniform that is comfortable and cool for every day. And then they stick to it, for a long time. It seems that the mark of a proper French man is when you see him two days in a row and can’t tell if he changed his clothes or not. Seems like the proper French man doesn’t care at all !
I think that’s the point, to act like he doesn’t care even though everyone knows he cares too much. It’s part of his charm – couching one’s arrogance with a trace of vulnerability can be kind of cute.
But there is a bit of intelligence to it all, as these looks can convey very subtle messages about one’s interests or affiliations.
Luckily the French man has a lot of options to choose from – more than he would elsewhere – to help him express himself. What do you mean by this? In what ways can he express himself through fashion?
The French man has more room to play with bolder fabrics like stripes, checks, and seersucker.
When he deviates from his uniform he likes to take the idea of classic English or Italian tailoring and bring it into slightly awkward, yet endearing territory – with stylish results. For summer, this means injections of color or little flourishes like embroidery.
He also seems to be unafraid of trying a fun print – even one full of tiny foxes, colorful palm trees or a cut paper print – and approaches these pieces as a fun, artistic challenge to mix-and-match for everyday. Well then how does he balance these pieces in his wardrobe?
Well there is something really great to the standby French color palette – navy, khaki, cream and a touch of red. When you get this bunch involved, fashion becomes kind of fool-proof – a concept that men of any nationality are a fan of. For him, there is a certain appeal in acquiring the perfect wool and mohair blazer, oxford shirt, teddy or windbreaker.
In addition to curating his special, more outlandish pieces, a French man seems equally concerned with investing in well-tailored, quality basics. This lends an air of sophistication to the building blocks of his wardrobe.
But I also think it’s funny how French men are unabashed in their eagerness to embrace somewhat clichéd classics like striped shirts and nautical sweaters. For them, these pieces appear to carry a sense of national pride, which makes sense – since they were pioneered in France to begin with. How do they make these French classics appear modern?
Well French men in general really enjoy asserting the fact that they’re French. While their accents typically provide enough evidence of their nationality, some like to take it to the next level by spelling it out in their clothes.
While a New Yorker would never be caught dead in one of those I There’s a certain level of irony in this, lending an elevated streetwear-type vibe that’s super chic. I think that’s as effortless as it gets. (2785)
$12.12 (as of 05/24/2022 03:38 GMT -06:00 - More infoProduct prices and availability are accurate as of the date/time indicated and are subject to change. Any price and availability information displayed on [relevant Amazon Site(s), as applicable] at the time of purchase will apply to the purchase of this product.) 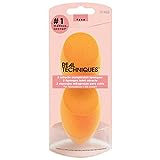