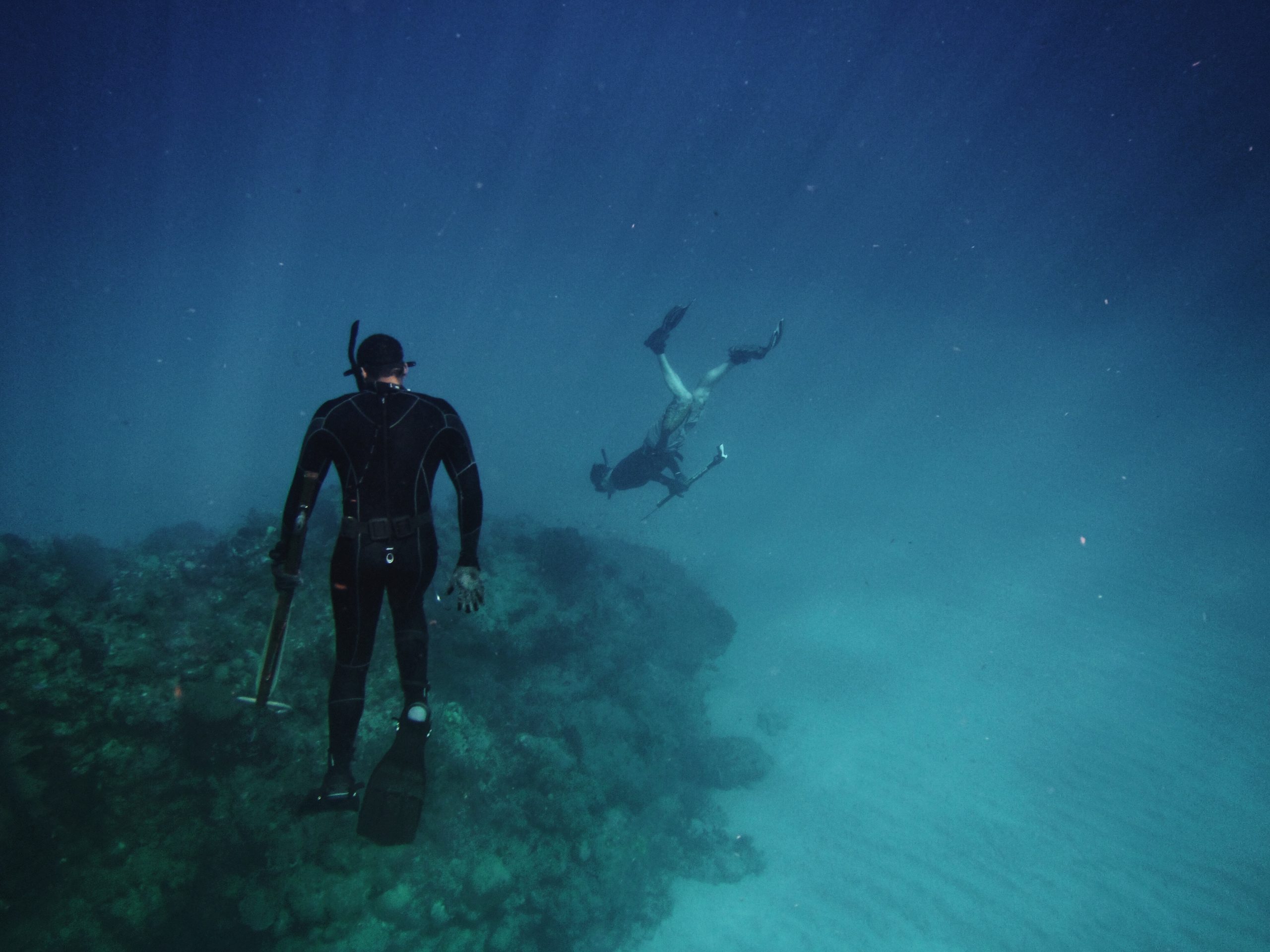 California is undeniably one of the most popular tourist destinations in the world with more than 268.4 million people visiting the Golden State in 2016 according to statistics released by the U.S Department of Commerce. Despite being a hub for tourist activity, attracting global visitors to attractions such as the Golden Gate Bridge, Disneyland, and the Yosemite National Park, the state remains to be overlooked by many scuba divers searching for the ultimate diving spot. Known for its superb weather and clear waters, California has numerous fabulous diving spots, such as the following two, that are bound to impress divers of all skill levels.

Catalina Island forms part of the world-renowned Channel Islands and is undoubtedly one of the most idyllic diving destinations in all of California.  While the water surrounding the island can be chilly at times, late summer and fall brings not only warmer water but the best visibility as well (up to 100ft). One of the best diving spots on the island is Two Harbors, which is situated at the Isthmus of Catalina Island. The water here is pristine and it is no surprise that it was voted the ‘World’s Healthiest Marine Environment’ by Scuba Diving Magazine. Divers can expect to encounter an abundance of marine life that include octopus, crabs, rays, sea turtles and countless varieties of fish and plant life.  Most diving is organized through the local diving charters who are known to make a huge effort to ensure that every dive is safe and enjoyable.

Located in the picturesque Naples State Marine Conservation Area, the Naples Reef offers divers a breathtaking remote, wilderness-like environment in which they can get closely acquainted with a variety of marine life including yellowtail, lobsters, rays and turtles.  While exploring the 30-foot kelp forest complete with anemone-covered walls and a shipwreck, you may also encounter harbor seals and sea lions. Despite being an ideal diving spot for recreation diver, the prolific sea life of the Naples Reef also attracts marine biologists from around the country, eager to conduct their research.

Apart from Catalina Island, Leo Carillo is definitely one of the trendiest beach diving spots in California.  Situated on the glorious Malibu coastline, the site offers divers a glimpse into the magical underwater kingdom that surrounds the continent. The vast kelp forests are home to perch, bat rays, Soupfin sharks, octopus, lobster, and crab.  Although the dive site is exposed to the southern swell the Channel Islands protect it from most of the northern Pacific storms.  Entry from the shore is easy although divers are cautioned to watch out for hidden rocks and restrooms equipped with showers are readily available. While year-round diving is permitted, the waters are warmest during late summer and fall with the most prolific underwater biomes being visible from approximately 40 feet.

If you are looking for a slight reprieve from the hustle and bustle of urban California, engaging in a bout of scuba diving may be just what the doctor ordered. Not only will you be spending time outdoors which can be of great benefit to your health and well-being, but you will also discover a part of the state that mostly remains unseen to both locals and tourists alike.