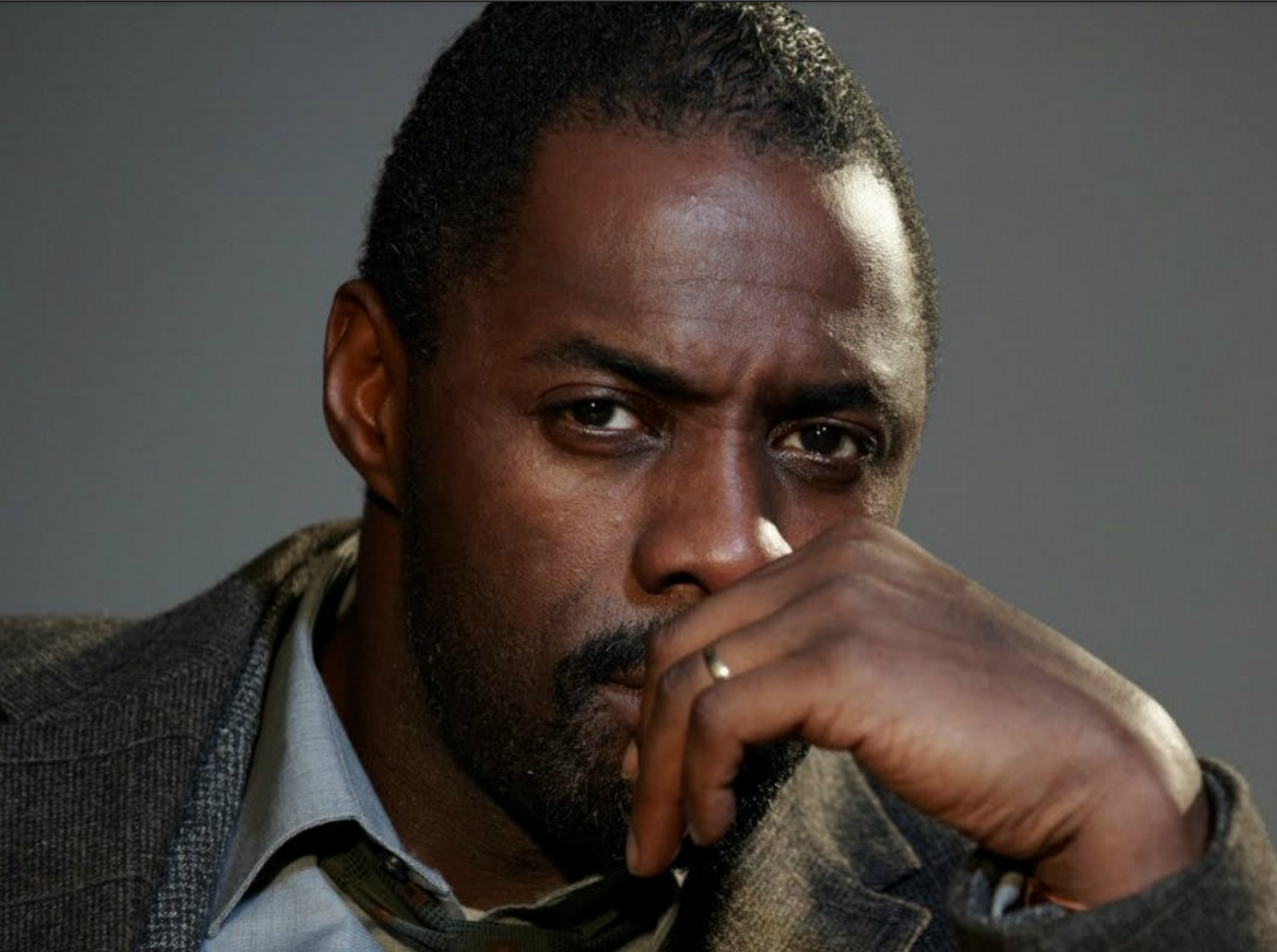 The modern man gets caught in a fallow period, style-wise, when he hits his 30s. Does he stick to the rock band T-shirts and jeans combo, or does he upgrade to the “next age up?” The worry of turning 40 for a lot of men signals to the worst of things, they are considered “old” or “out of touch.” That cannot be farther from the truth! If anything, your 40s is where you will really discover your style. Men grow gracefully, boys do not! But if you are hitting the big 4-0 with more than a little concern, here is the ultimate pocket guide to aging gracefully!

Tip One: DON’T dye your hair… it’s a common thing for the older man to do to attempt to recapture some essence of their youth. Do not be tempted by it. Gray is graceful. A bit of gray on the temples or in the quaff is stylish, it shows a maturity, and it’s attractive. Look at Clooney, Cooper, et al. A slight amount of gray is distinguished. And if you are concerned about the loss of hair, don’t try to cover it up. Lest we forget that the man voted sexiest man of the century was Sean Connery! But if you feel that you need to find a way, try a hat, but make sure it matches your clothes! Tip Two: Have a suit (and another one spare)… because, apart from the constant marriages and formal functions you attend, you need to have a suit that is tailored. Even the debonair Bill Nighy was wearing suits in his 20s onwards, and the man is an absolute style icon for the gent in his 60s, let alone for those in their 40s! Look for some mens formal suits in a lighter color, especially if you have a thin frame. A light blue suit with fitted trousers and a pink shirt (no tie) screams trendy, yet assured!

Tip Three: Trim close to the face… because there is nothing worse than overgrown Grizzly Adams facial hair. The beard may be in at the moment, but that does not give you permission to look unkempt! If you like your facial hair, make sure that it never grows longer than 1.5 inches from the face. You can go for the designer stubble look, which works great for your Gerard Butler types and even Hugh Laurie pulled it off when he was House M.D., but check your head shape and jaw line to see which type of facial hair works best. Moustaches look great on some people but not others! Tip Four: Embrace your age… as this is who you are now. The concern about being in your 40s means you are unable to run as far as you once did and all that other hogwash! You’re 40, not 140! Yes, the fat may take a little longer to shed, but it is finally an excuse to eat healthily and cut back on the booze. It gave you headaches in your 20s and 30s, but finally, you’re at an age where you can point blank refuse to drink, so eat well, drink moderately (with your Mediterranean diet of course) and reap the benefits of age!