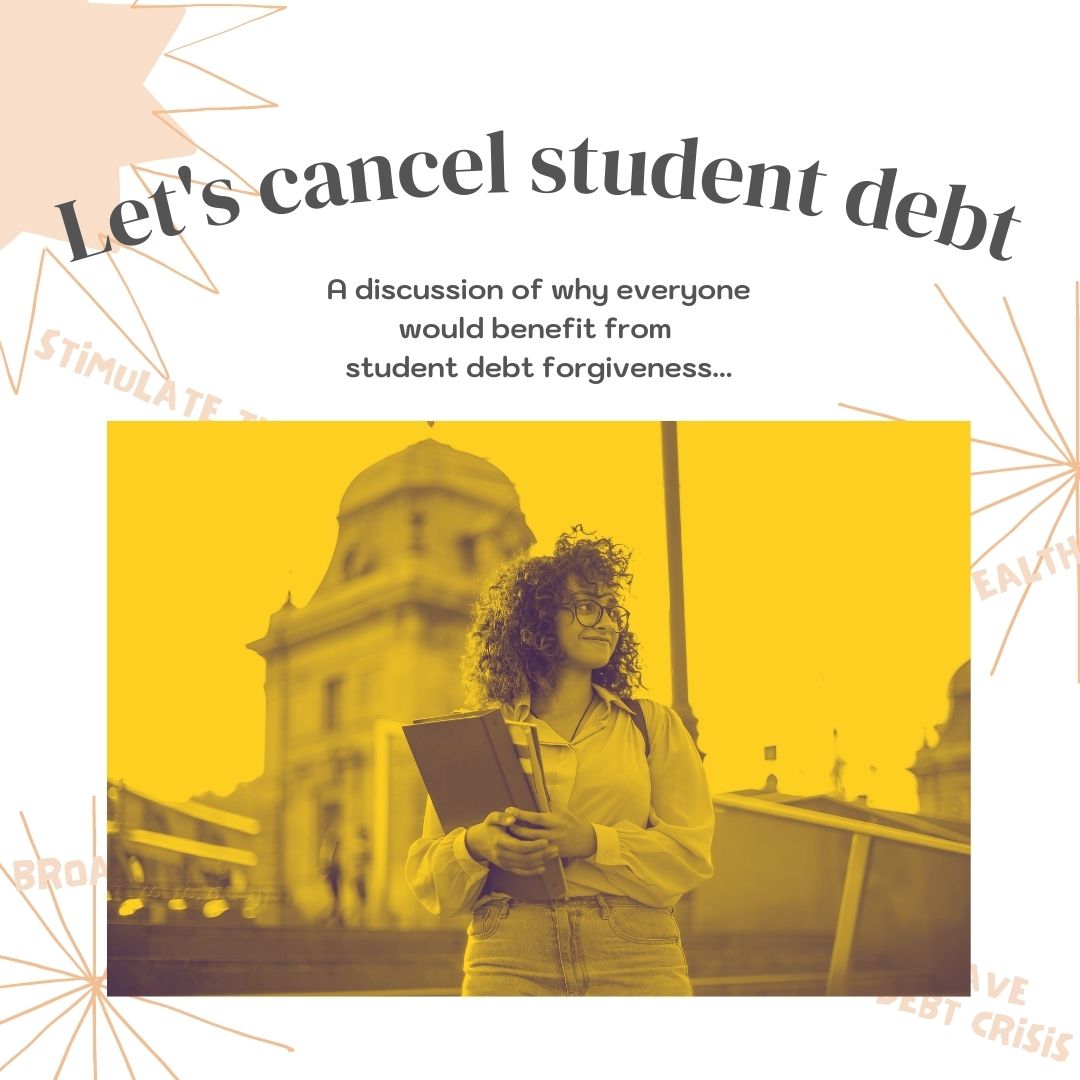 I was a student for many years and unlike many I saw around me, I had to work full time while going to school. I didn’t have parents to live with, or any family at all actually, no one to ask for assistance, advice, or anything else people naturally take for granted. I don’t want to make the story too long… but I grew up believing I would never go to college at all so taking that risk was a big deal for me and I had to do it alone. It was harder for me to even apply for college because I wasn’t in contact with my parents, who schools want a tax history for, but I managed to get what I needed and after 2 years, I graduated from Community College (a significantly cheaper but just as high quality education) with a transfer degree. When I moved on to a much more expensive 4 year University in downtown Portland, the debt became real, fast. I didn’t have the time to have “the college experience”, I was commuting all over the city and running home to take care of my diabetic dog in the afternoon. After about a year, I realized the debt was racking up too fast, the quality of education was actually lower, and going to school was just not a luxury I could afford while also trying to make enough money to live in a city that was getting more and more expensive every day.

This is not how getting an education should be. Due to the loans I have, saving for a house and retirement are still not realistic over a decade later, and I didn’t even get to finish my degree. You may ask “why didn’t you just finish and get a better job” – the major I wanted was dropped from the school and I had at least 2 more years to essentially start over with a new degree at this higher per credit coast. I had no support from the school on finding any better solution for all my wasted credits and I couldn’t risk literally doubling my already high debt for a competitive degree I didn’t believe in. I actually now have the job I intended to have, but being an artist and writer is quite often not a high paying job, degree or no. Not to mention, education for self improvement and training is a major reason people get degrees, not only so they can make big money, and that’s completely valid.

Millions of Americans are in debt with the federal government, and in most cases, it’s the federal government and everyone who lives under it who benefits from their education, however these millions of people often struggle to pay off these loans for decades. The cost of education has only risen over the last few generations. People brag, especially older generations, that they used to be able to go to college, buy a house, afford a family and retire without accruing so much debt that they can’t keep up. Some of those same people are angry at younger generations for not somehow pulling off the same achievements, despite the huge economic and socio-economic difference we experience. As wages, especially the minimum wage, have stayed relatively low compared to inflation and consistent gender and racial pay gaps continue, more and more people have had to abandon plans of home ownership, families and owning their own business – let alone retiring on anything more than Social Security (assuming it’s still there when we’re of age). We need help.

Giving students some debt forgiveness would ultimately help the economy, and by doing so, help everyone. And ultimately, an educated work force benefits not only the entire country but also our international standing and future contributions to the world. Imagine the US’s bragging rights if they starting supporting our education as much as they supported the military! We need to make all education more accessible and affordable and we need to lift up the generations who are currently suffering from this often crippling debt. The future depends on it, and most Americans agree.

You can help by emailing President Biden and asking him to approve such a historic move! If you like, tell your student loan story or tell them about someone you know who could benefit: https://nextgenamerica.org/act/student-loans/