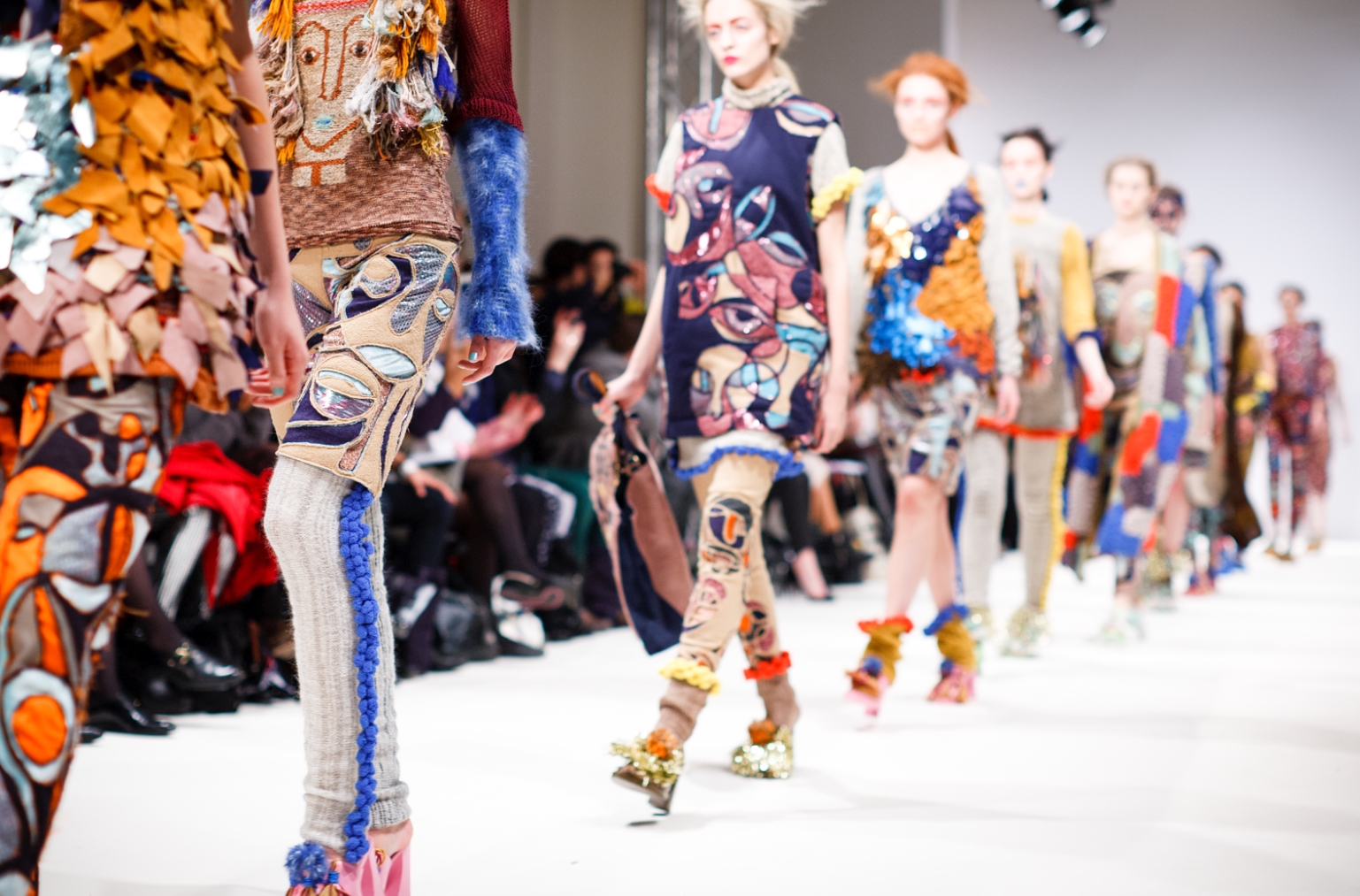 Some would say that “things seem pretty dark right now” would be an understatement. And there’s no denying that we seem to be living in a particularly strange and dark period. Sure, the world has always been a scary place, but there’s something particular and grotesque about the world today.

So is there any way we can contribute in order to make things better – for those close to us, those far away from us, and for ourselves? Sure – and we can do so by being stylish in the process. If style and fashion is your thing, then you can combine your beloved pursuit with pursuits that aim to improve dire situations for many people all over the world. Let’s take a look at some of your options! Looks- and fashion-based charity events
There are a lot of charity events and awareness periods that use particular looks or fashion trends to help spread the world and raise money about a particular program. From particular styles of clothing to variations on hairstyles and facial hair, there are loads of organizations out there that use these things to help others – which actually makes it pretty easy for a lot of people to join in! One of the most famous in no shave November, otherwise known as Movember in many circles. What is no shave November? It’s sort of self-explanatory, but there are a few misconceptions about it that you should investigate. Other examples include Red Nose Day, which has seen expansion from the UK to the rest of the world during the 2010s. Ethical manufacturers and businesses
Getting yourself kitted out with incredible clothing and accessories isn’t usually seen as something that can help the world. Sure, we know that spending money helps the economy, which can help everyone in some sense, but we also need to carefully consider where we’re actually putting our money. There are actually plenty of manufacturers and other fashion businesses that ensure their clothing isn’t made by unethical means – the use of sweatshops and animal cruelty is replete among the big names. Many of these companies also make sure that much of the proceeds of their sales go towards humanitarian and animal rights causes. A mix of business, politics, and fashion can definitely help many across the world, both human and non-human.

Clearing out your wardrobe
One of the most popular ways of ensuring your style is up-to-date is getting rid of items from your wardrobe that you’re not going to be wearing any more. Of course, you can always hand out these items to friends, which is noble enough. The most obvious solution, however, is to donate them to charity. But it may not be enough to toss them all in a bag and hand them into whatever charity store happens to be closest. The uncomfortable truth is that the vast majority of clothes donated in such a way is simply sold on to make profit for the store to which you handed them. So it’s best to do a little research about what a particular organization does with their donations. At the end of the day, it’s often best not to donate them directly to a charity store, but to an organization that actually sends those clothes to people in need of them. Red Cross is a good example.