Your Go-To Guide To Visiting London 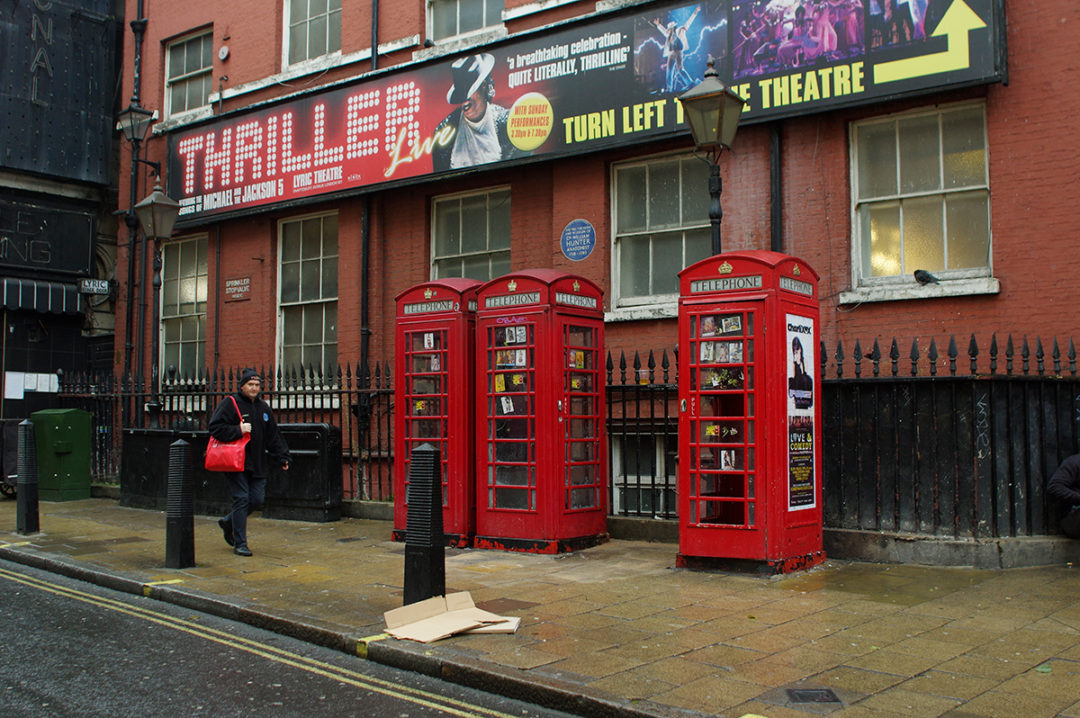 It’s one of the most famous cities in the world, with record-breaking numbers of tourists visiting London each year. It can also be somewhat confusing and overwhelming — it’s a busy place, where locals don’t seem to have much patience for tourists, the ‘Tube’ is often crowded, and there’s no simple block system in place to help you navigate the streets.

When it comes to visiting London, there are a number of things you should absolutely remember. Here’s your ‘Go-to’ guide for visiting England’s dynamic, cultural, stylish and impressive capital city.

What you need to know about the tube…

What looks at a first glance as a potentially confusing underground train system, the ‘Tube’ (as Londoners call it) is actually quite simple to understand and extremely effective for getting you around.

You’ll see the underground tube map divided into six zones, which cost different amounts of money to visit. It’s likely that as a tourist you’ll only be visiting Zones 1 and 2, so you needn’t worry about the rest of the locations further afield on the map. The Tube network consists of a number of different train lines, all denoted by different names and colors on the map. Where these colors meet is where you can change lines, e.g., you can stop at Oxford Circus to change to the Central (red) or Victoria (light blue) line. Recently, the Night Tube has started running, so on certain lines you can travel all through the night at the weekends, saving you lots of money on cab fares when you’re out enjoying the London nightlife.

Download the Transport for London (TfL) app to get up-to-date travel info, a digital map and route planner for your trip. London is made up of thirty-two neighborhoods, or ‘Boroughs’ as they are called locally; you’ll see this on the street signs, saying ‘London Borough of…’ in small letters.

Generally speaking, the boroughs of Westminster, Kensington and Chelsea are where you’ll find the premium hotels and luxurious restaurants. These days, Hackney and Tower Hamlets are great locations for subculture and London’s alternative design scene, with areas such as Old Street, Shoreditch and Dalston leading the way.

For a little peace and quiet, head out along the Thames river to the Richmond or Kingston boroughs, where you’ll find ample greenery and more of a quintessential British countrywide atmosphere. Where to find the best deals…

If you’ve got the money, then staying within Zone 1 will put you to in walking distance to most of the city’s top attractions. However, there’s much to be seen and experienced in areas of Zone 2, such as Brixton, Bermondsey and Bethnal Green. Many Londoners rent out their apartments through Airbnb in these areas, so you can enjoy a realistic experience of life in the city during your trip.

You’ll find the world-famous West End across Westminster and Camden, which is a must-see for theatre lovers. Make sure you search for cheap London theatre tickets to pick up last-minute deals.

While London isn’t a dangerous city, you should exercise due caution when walking the streets at night. Don’t go down streets that seem too quiet, nor have your valuables such as cameras out on show. Act sensibly, and you’ll have a fantastic vacation in London.

Patrons of Street-Fashion.net help us pay for hosting, keep ads at a minimum, and give us more free time to blog. We love our readers!
Become a Patron! 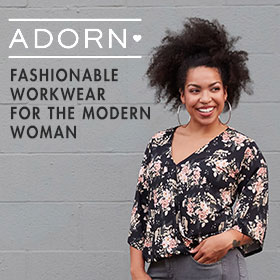